Room too dark and claustrophobic for full comfort, but the beds and pillows and shower are all good.

The hotel has an included buffet breakfast that contains enough variety to feed even the vegans amongst us.

Turns out the museum we were going to visit is shut today, so plans changed to a visit to Akihabara in the morning for some of us, and then to meet up at the Edo museum.

Wife and daughter had alternate plans for the afternoon.

Akihabara was much as anticipated and failed to live up to any expectations other than heat, crowds with a higher than normal proportion of foreigners and lots and lots of walking. 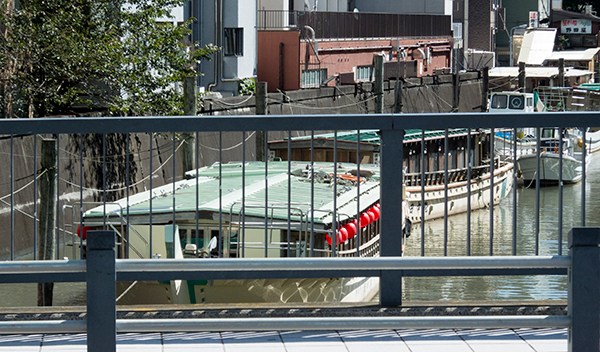 I did pick up a present for the wife, which, hopefully, she will enjoy.

Off to meet back up with student one and an easy trip to the Edo museum.

And now the gods laugh at us!

We gave ourselves a more than need half an hour to make the journey – it took us more than two.

First, much discussion as to which train, which line; we had it on good authority that we could easily walk there from the Sky Tree stop.

Within minutes, student one had figured out the subway system and took charge.

Countless changeovers later, we and the hundreds of thousands of other sardines emerged into the light and air at the Sky Tree.

The Edo Museum is not near the Sky Tree.

I suggest a taxi.

Student one, determined not to be defeated by the train system insists we go back down into commuter hell.

Again, gasping for air, we emerge.

Again, we are nowhere near our desired destination.

Student one hails a taxi.

My Japanese works and we set off.

Student one is not happy with the route the driver took, but, at least we do get to the museum.

Museum was large and impressive, very child friendly and interactive. 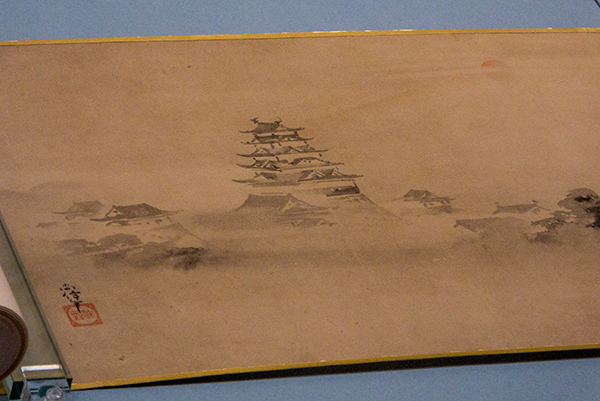 Briefly met with students two and three, but was by now too tired and done with crowds to do justice to the place. 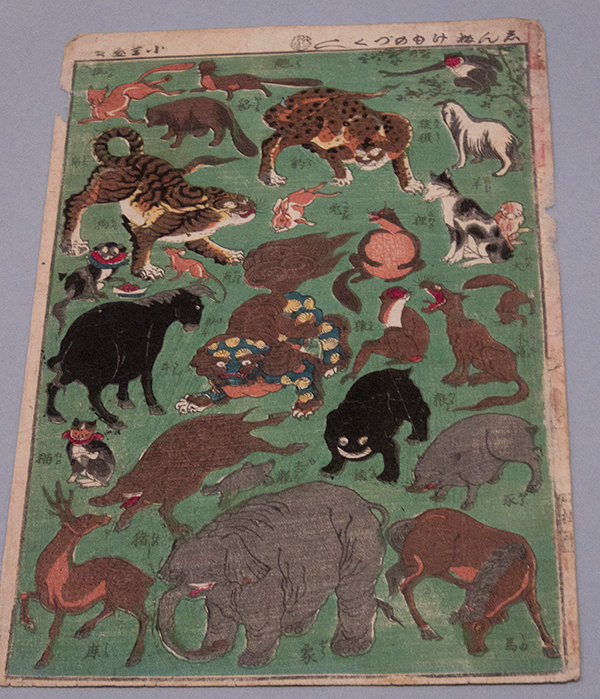 I walked the half hour back to the hotel, leaving the others at the museum.

Later went to dinner with wife and daughter at a relatively close vegan restaurant.

We were dubious about going at first as the online reviews were mixed, based on the smallness of the proportions. Also, it meant another subway ride.

Correctly assured by the wife that the train trip would be comparatively painless, we went.

Food was delicious, portions more than adequate, décor that of a concrete bunker.

Only complaints, stodgy rice, (there is way too much reliance on rice cookers in this country), and the overpriced alcohol.

We could not eat all the food that was served, there was so much.

Back to the hotel for a quiet rest of the evening.

Yes, another day in Tokyo.

We had breakfast, of course! Then we did, (me and mummy), the Paper Museum.

When we were going to the 3rd floor, we took the stairs and ended up at the 2nd floor.

There was an exhibition on, so we peered in and asked if it was okay with them.

So we came in and a woman started chatting to us!!

Also she gave me a copy of her book, (she teaches kids how to speak English and to read Japanese and English).

Then she made me an origami heart ring.

We took two and a half hours there just CHATTING.

Back to the hotel for a bit, then me, mum and dad went out to dinner.

Then shower, clean teeth, then I went to bed.