No, that was yesterday.

Today we went for a walk in the forest. 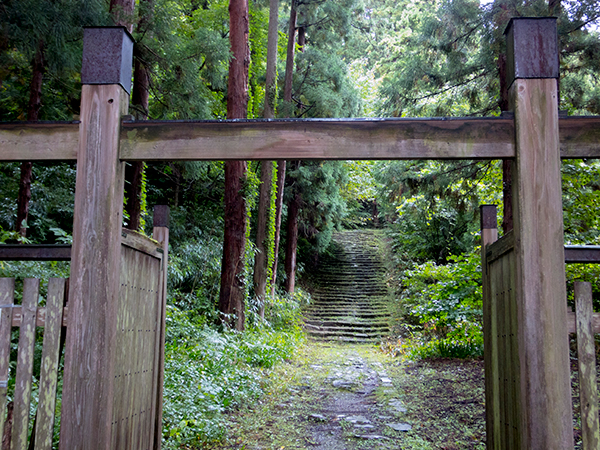 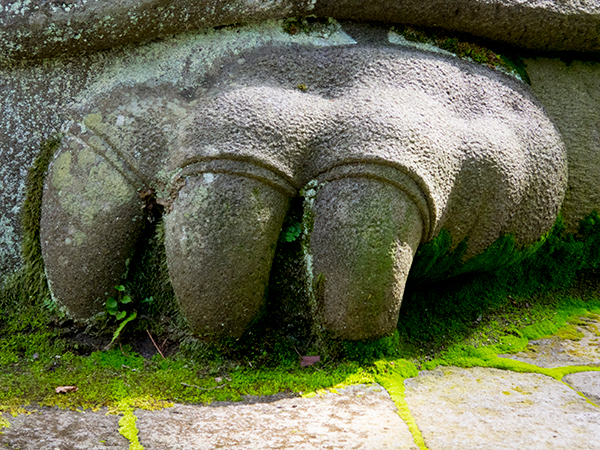 I come here for the forest. 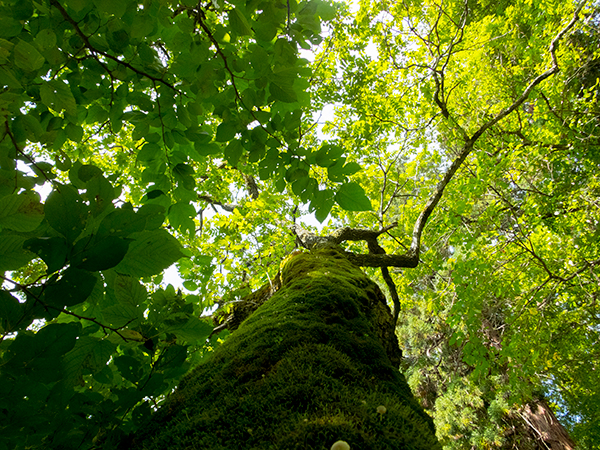 Off to town for the Shinsengumi remembrance ceremony.

Was hot, much sun.

Daughter and I hid from the sun behind a bell tower, where a man recognised her from last night’s dance horror and took that as permission to speak with me.

He gave daughter some weird gifts and mentioned kangaroos and wallabies to me. 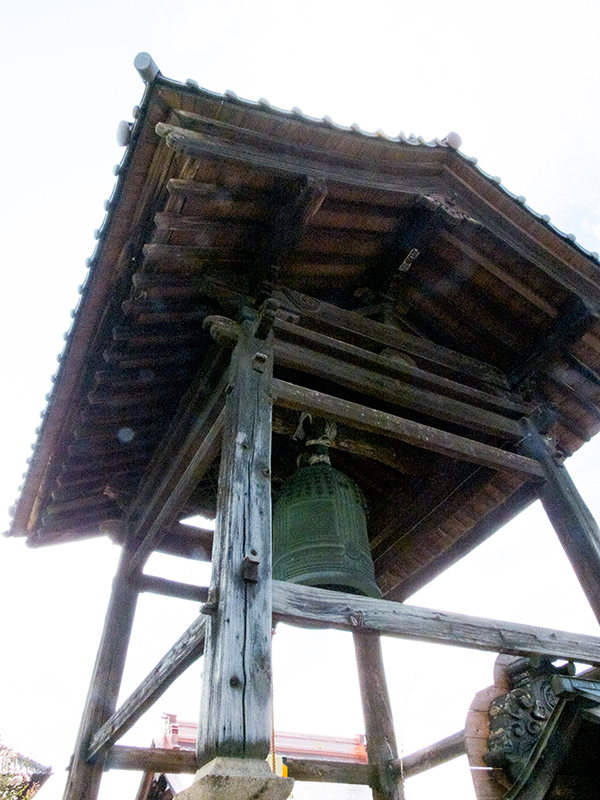 We moved away from him and back to the ceremony.

He explained there would be a sword demonstration.

Yes, I said, that is why we are here. I gave him my business card and explained we do sword back in the Antipodes. He looked up the web page and forced a nearby, anonymous person to photograph him, myself and daughter as a family portrait.

No sword ever happened, so the two of us left, leaving wife somewhere in the crowd.

We sat at a nearby concrete park, waiting for her. Eventually, the cigarette smoke forced us out.

We refound wife and left.

On the bus ride back the other joined us.

We and student one hopped off the bus at the nearest supermarket to the minshuku to buy dinner and, it turned out, lots of alcohol.

Plan was to catch the bus home.

Was much longer than the map suggested.

We got up, had breakfast and I found that there was soba noodles!! Yum, yum, yum!

Then we headed out, there was a ceremony. AGAIN so boring.

Then this guy came over to me and gave me gifts! After that he wanted to take my photograph.

We went to the bus to go to the supermarket for food, (with mum), then headed to the minshuku and had dinner.

Hung about, then it was my shower and bath time and I had that time with mummy, then cleaned teeth and went to bed. 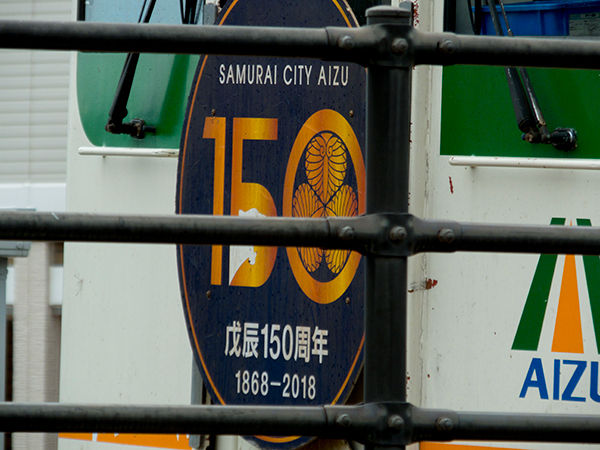 A cool morning with a slight breeze.

It looks like chopped bok choy in cow drool.

Upon lifting a small chunk of it the clear mucus appears to reach back to the bowl for safety.

I touched a small bit to my tongue and was repulsed.

It did occur to me that perhaps it wasn’t me who offended the chef, but instead another in the group.

I have been doomed to pickle Hell.

I await what new form of pickle torture they will devise tomorrow.

Below the minshuku stairs

Two packages of two pickles each

Slight smell of old brochures and manga in the air

Pairing: second beer of the day, (Kirin, red can)

The pickles were a delicate small diameter that was thinly sliced.

Salty and complimented the chips well.

The flavouring was similar to dill, but more citrus.

I found this to be a good pickle.

Worthy of a middle course.

This was packaged with the daikon radish.

It was a similar flavour and saltiness.

I would have begged for this pickle this morning, but tonight I found it to be far too salty.

Not a good accompaniment to the chips, but okay with the beer.

It is suitable for mindless eating.

A pickle with a crunch that resonated in my teeth.

A pickle large enough to cover the top of my tongue and delight several different flavour sectors.

This is not a legendary pickle.

Nobody is writing a song about this pickle.

But it was a fantastic way to end the day.

No inclination to pursue beyond the first bite.

Pickles remain in their bowl.

For a generic daikon radish, it is surprisingly good, and I make an excellent homemade daikon pickle.
This one is a little heavy on the turmeric, but is crisp and nicely salty, with just the right level of piquant.

Is purple, also very salty with a hint of citrus.
Yuzu perhaps.

Milder than the others, takes a while for the salt to build up.

Definitely crunchier than the purple, with which it shares the packet.

Best of the cucumbers in my opinion, but I have just finished my second bourbon.