Then daughter, myself and wife headed for the castle, so daughter could do some souvenir shopping.

They went ahead and abandoned me, but by catching the next, correct, bus, I arrived before them.

Student one was on that bus.

Daughter did her shopping then we went to the saké brewery and did ours.

Another bus to drop things off at the minshuku, then another bus to town for wife to do some stationery shopping.

Reconnected with student one.

He and daughter and wife raced ahead to look at another shop; I lost them whilst photographing the sunset.

It was drink saké from the castle walls night, so to reduce taxis, student two and I walked there whilst the others headed back to the minshuku to pick up the saké and car.

We climbed the walls, drank, viewed the moon.

Back home for bed.

Today we had breakfast, then me, mum, student three and student two went into the car.

We got out at a forest mountain walk. We found a playground, then we played.

I had turns with student three on the flying fox, then went on a forest walk.

There has been a bear incident here recently, so that has freaked us out a bit, so back in the car and drive back to the minshuku.

So he caught the next bus, while me and mum are on the bus taking the long way to the castle. 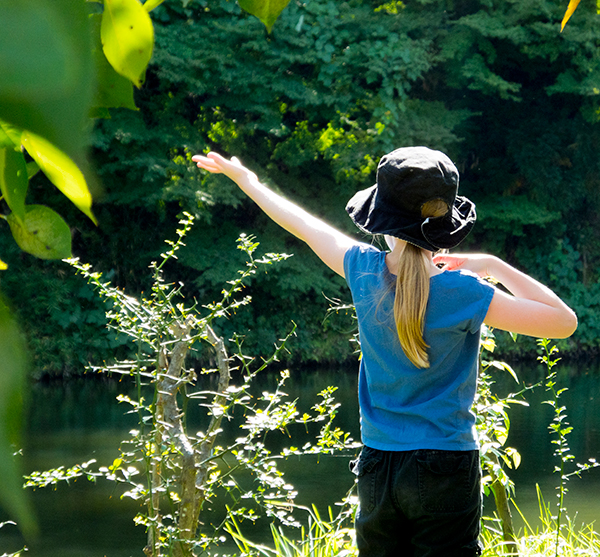 Then mum bought stuff from a stationery store.

It was still beautiful and the castle was glowing and everyone was having a good time. 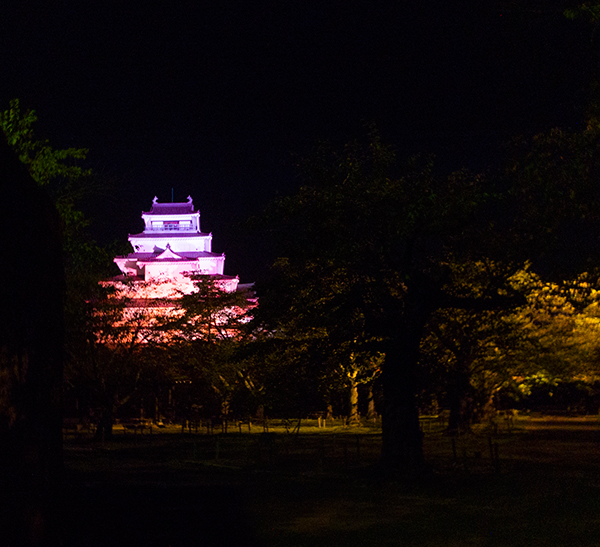 The hum of the surrounding refrigerators adds white noise to the already ticking clocks and buzz of the light fixtures.

It was suggested that the plum should be added to the morning’s rice, sprinkled with dried ribbons of seaweed.

The plum was pitted and shrivelled.

It is a strong flavour.

Strong enough that first contact with the rice is enough to flavour the bowl.

After stirring the rice, the plum disintegrates.

It is an incredibly sour plum.

By comparison, the lemon served with it was positively sweet.

It has the soft texture of a black olive.

It is juicy, but not in a good way and the juiciness is watery and slightly briny.

Not an enjoyable pickle.

It is difficult to bite and too large to eat whole.

I recommend serving it to guests who have annoyed you in some way, but you want to remain friends with them – possibly because your children have activities together.