Breakfast, (again, ruined by the previous evening’s meal), packed and in the lobby for the 10.30 a.m. shuttle bus to Tokyo station. 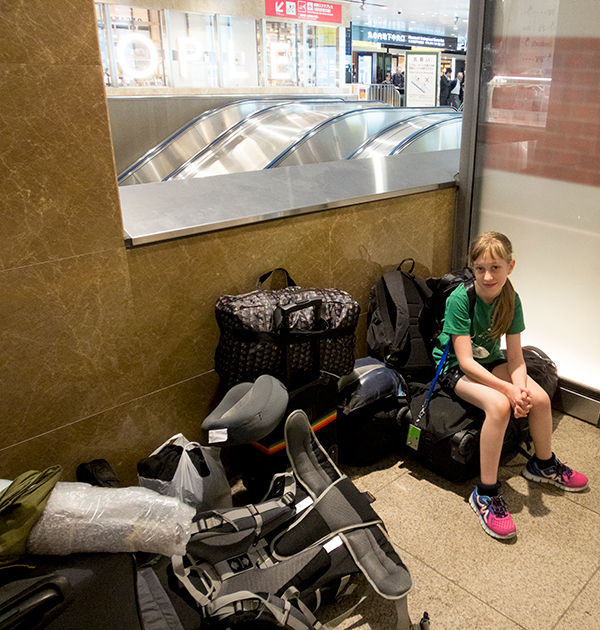 Spent the time waiting for our train wandering the vast underground shopping city beneath the station, talking to a very friendly crow and eating some delicious vegan ramen. 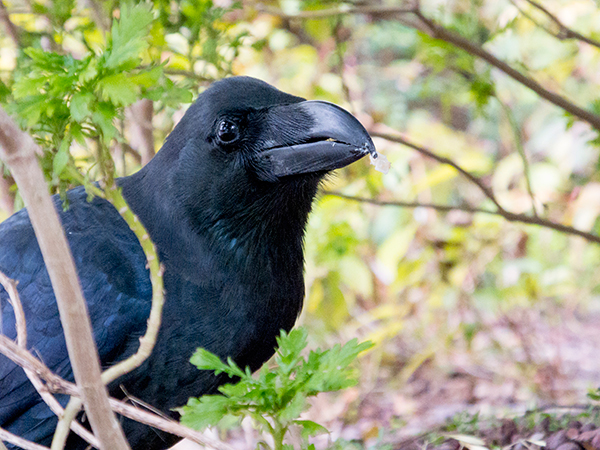 Nice, comfortable NEX to the airport.

Posted the internet back to its home.

Then the long, inevitably claustrophobic, poorly catered flight back to Australia. By the end of which, I believe, the air staff thought student one and I to be a gay couple – we did get extra wine out of the relationship, which was a bonus.

Home and time to start planning the next trip.

We got up, we had breakfast.

Then we packed and waited around and it turns out we missed the shuttle bus to the train station.

So, waited for student one to finish packing, then caught 2 cabs, (three in one and three in the other), to the train station.

We went into a café in the train station. I had a doughnut, mum had a coffee and pumpkin tart.

Then me, mum and dad went up above the train station. 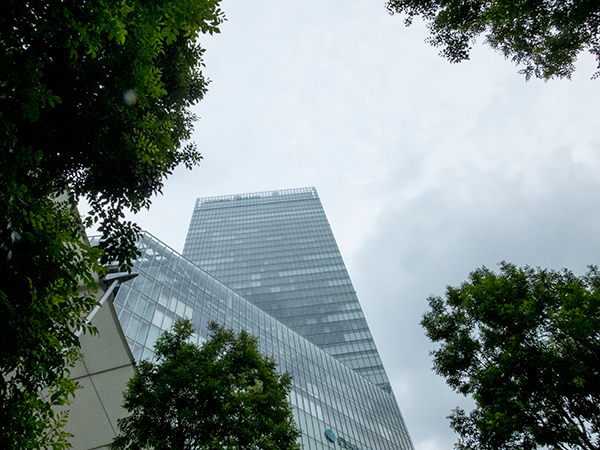 We saw a lot of stories, just by sitting on the bench, then a fire truck caught my attention.

We saw a spectacular crow.

Then caught the NEX train to the airport for a couple of hours.

When we finally arrived at the airport, we did the security stuff. I bought my future Simba, (adult version), then waited . . . . . . until we can board the plane. 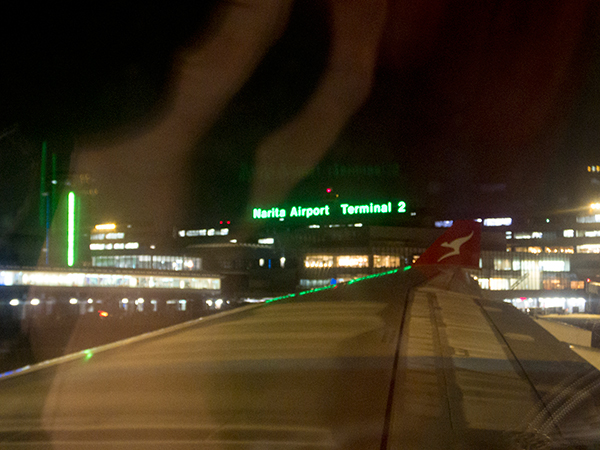 On the plane, I watched Monsters Inc. and the Lion King, then I snoozed for only an hour; I wanted to watch the Lion King again until landing.

We landed, then hopped off, did security stuff in Australia, then caught a maxi taxi to student two’s house to pick up the car. (Mum HAD to stop for coffee, so we came inside).

After that, went home!!!

Unpacked, then I can play my game!

Had dinner, cleaned teeth after shower, then went to bed . . . . ahhhh.