Despite the title, this particular missive has nothing to do with martial arts.

Its purpose is rather to pass on trivial information that, as far as I am aware, has previously gone unremarked.

Doctor Who, original series, season six, The War Games, episode one, Patrick Troughton as the Doctor, appears at first glance to have had a remarkable influence on the Black Adder Goes Forth series.

The sets used to portray the office in the trenches and the general’s headquarters are strikingly similar.

Major Barrington in Doctor Who looks and acts just like Captain Black Adder, sans the dry wit. Similarly, lieutenant Carstairs is very much George, but with an actual brain. The physical similarities and behaviour patterns continue to parallel with Captain Ransom, the Doctor’s version of Darling. General Smythe does not look like Melchett, but certainly speaks with much the same mannerisms. 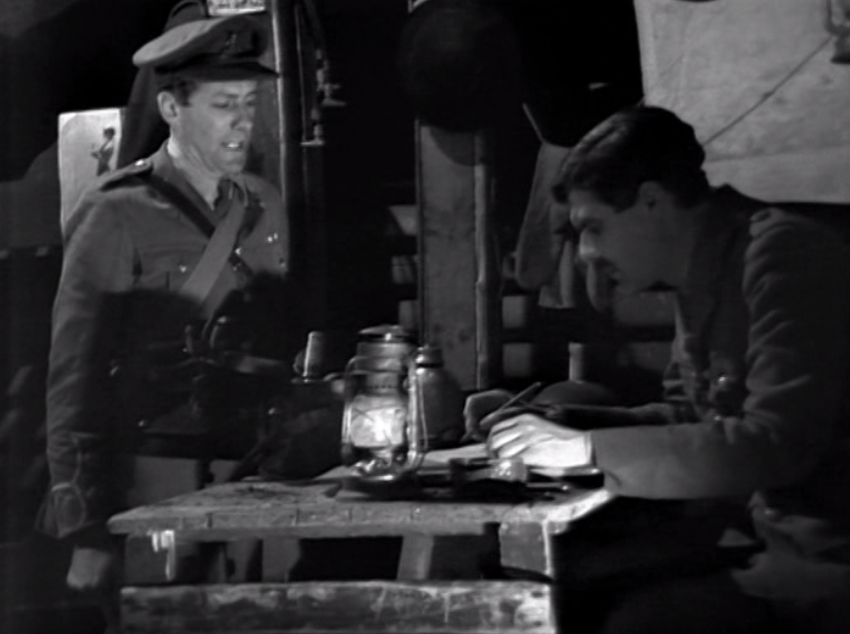 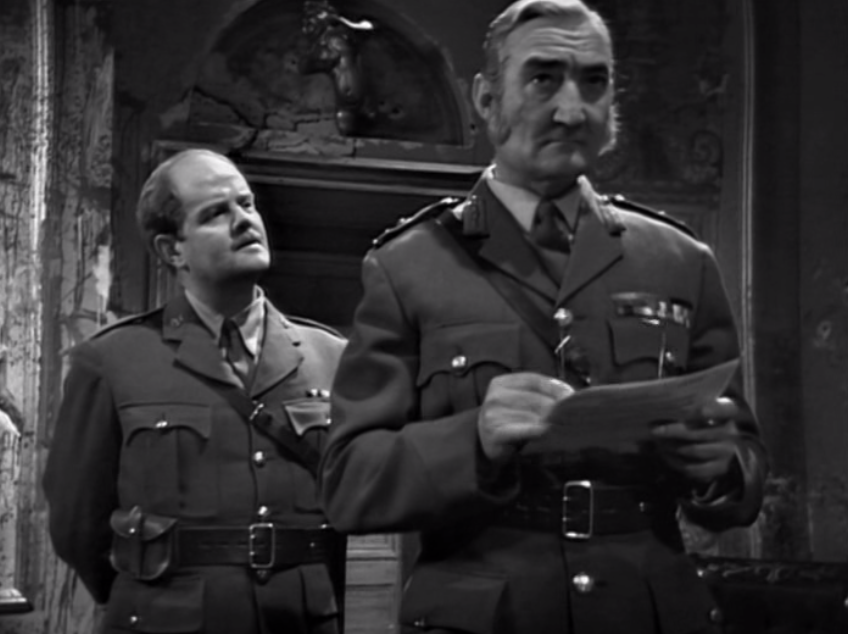 All this could well be just coincidence.

Or perhaps somewhere, lurking in the subconscious of Ben Elton and, or, Richard Curtis, are childhood memories of The War Games.

Sadly, Baldrick is lacking from the Doctor Who version.

Note Bene: early imperial Romans did not use chariots in battle.