Once the meeting was over, I went back to the room; the others were awake.

Fed Daughter the inari zushi I had found at a combini during my previous, early morning, wandering.

Eventually we headed back to the lobby, as arranged the previous evening, to meet up with the others and catch the shuttle bus for a day in Narita.

Student one misremembered the time and we missed the hoped for bus. No real problem, we followed student two’s suggestion and sat in the hotel gardens, watching koi and drinking saké until the next bus arrived.

Well, some of us did, others did other things.

Wandered down the tourist strip in Narita to the temple complex. 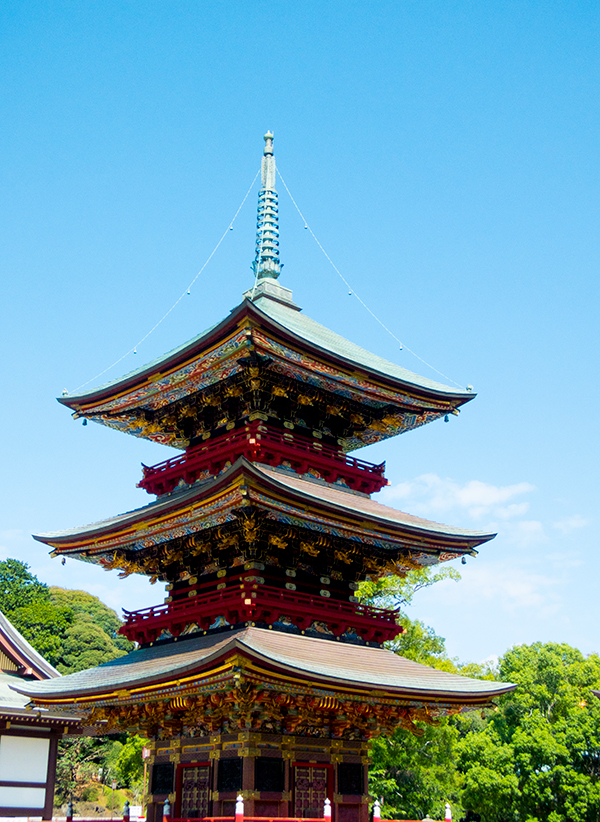 Sat in the gardens with some food, the rest of the saké and a black cat. 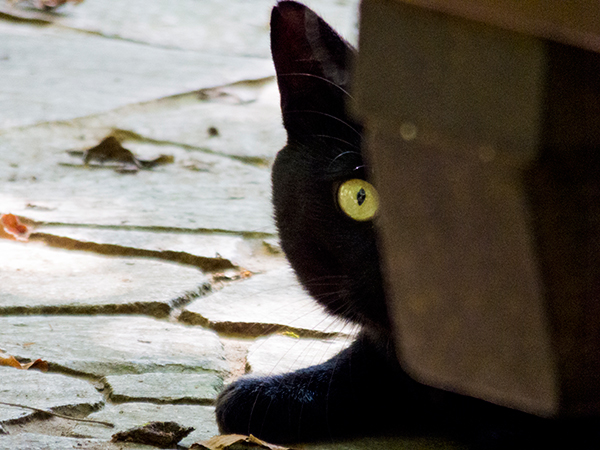 Then back to the train station, where we had arranged to rendezvous with the others, who, by then, had drifted off on their own.

That is where I am now. Daughter was tired and wanted to go back to the hotel, so she and her mother have left me here waiting for the others. This is, as yet, unknown to them. It will be interesting to see how they deal with me as their hostess for the evening instead of the expected Wife.

Wife and daughter say they may return to join us for the planned group meal. We shall see. In the meantime, I am out of alcohol, have at least half an hour to wait for the others to return from the temple and if I leave this seat, I know it will be rapidly claimed. Public places to sit are rare in Japan. If gods exist, they are called Herakleitos. I now relinquish the seat for a trip to the combini.

The other three did show up.

Student one went looking for an electronics shop. Student two, three and myself went to a very tiny and crowded antique store. Student two could barely fit in the aisles and the cat was angry.

Wife and daughter re-joined the group and we went to a local restaurant. It seemed to have less vegan options than on past visits, but most of us left well fed.

Back to the hotel and bed.

Today we went into town and explored. Had mochi on a stick. 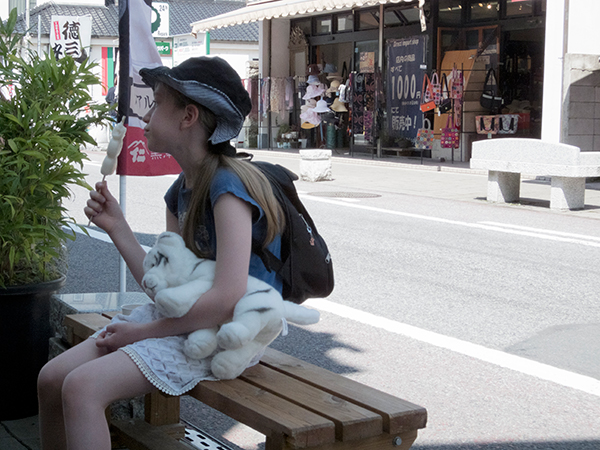 Also had inari zushi and an ice-cream cone. When I say cone, I mean the cone without any ice-cream!

Me and mum went back to the hotel. Then we had a SWIM! So much fun!

After the swim we went to our room, then showered, then went out to dinner.

Then went to the hotel, then chatted, then we cleaned our teeth, I packed my suitcase, then went to bed!

Some restaurant in Narita

Pickles with a rice and miso course

I am pretty sure it was cucumber

Pairing: First beer of the day

Notes: not a very exiting pickle. Didn’t compliment the miso. Normally cucumber pickles are the workhorse of the pickle world, but this one is not doing any heavy lifting.