Wife has organised IC Cards for us this trip, simplifying rail travel immensely.

As per tradition, we got off the train a few stops too soon and walked the rest of the way to the ryokan. Is a very nice place right in the heart of Asakusa. 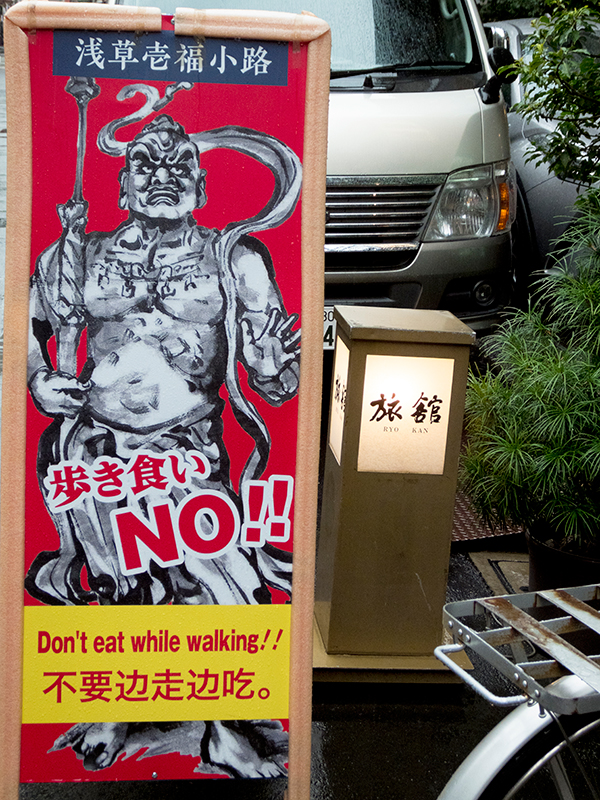 Had lunch at the vegan buffet place. Good tofu.

Took daughter to the taiko shop and museum – bought her bachi, (drumsticks) and the museum was very interactive – she could try out dozens of different percussion instruments from Japan and the rest of the world. Videoed her doing some taiko on two of the drums – but somehow deleted it without realising; much sadness on my part: it was a good performance, but daughter is not bothered.

A wander back to the ryokan through the rain and the endless shopping malls of Asakusa, perhaps my least favourite part of Japan. 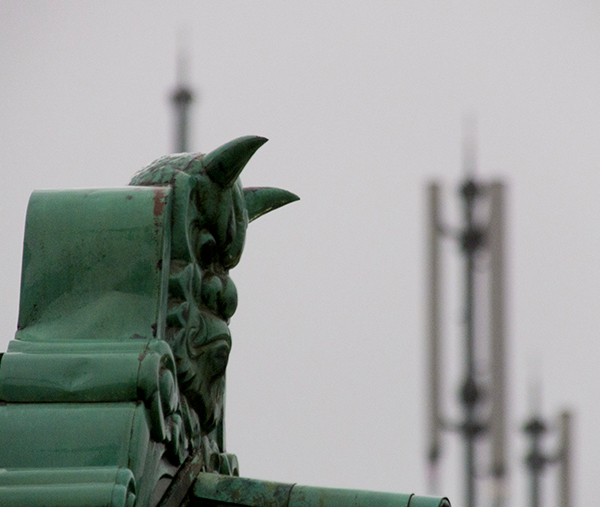 Wife has headed out with other members of the party for food and a much needed child free break. Daughter and I are staying in for a quiet evening. She has just enjoyed a shower, then bath, revelling in the abundance of water this country offers.

Herr Bristol rang me during this, just to add to the weirdness, but we shall leave the content of that conversation for another forum.

Now is time for Chip Stars, more of the wife’s whiskey, Japanese TV game shows and bed for the child. 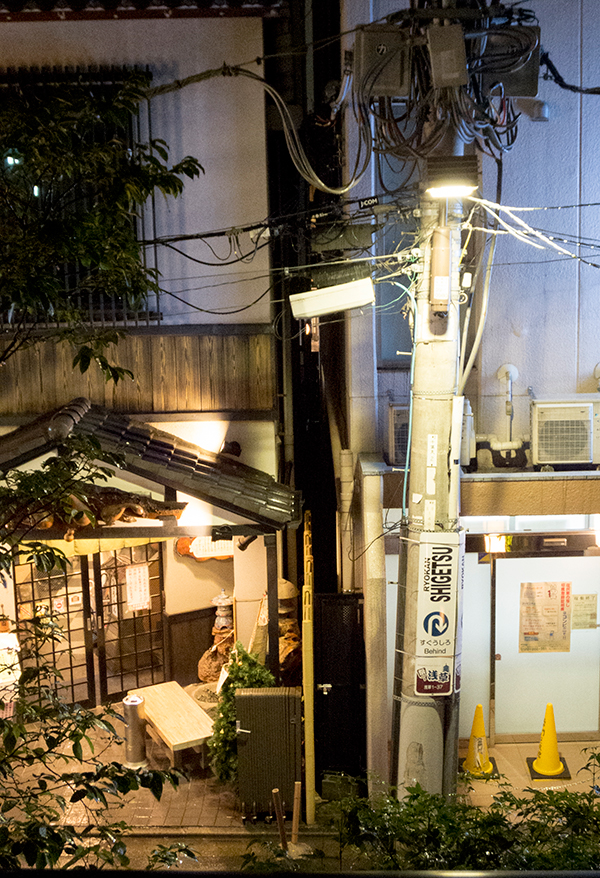 Oh great . . . . . a travelling day to go to Asakusa. Luckily, I packed yesterday, so I did not have to pack today. Also, I slept in the clothes I would wear today. Is that awesome?

It took mum and dad a while to pack, when FINALLY they were ready, we went down the lift to the 1st floor with all our luggage and backpacks. We headed to the train station, then waited . . . and waited…… until our train arrived. Then hopped on. Then I played slitherio, ate some Chip Stars, (Japanese crisps), then an hour and a half later mum thought that we were at the right station, but …… she was WRONG, we should have hopped off in another two stations. But we are in Asakusa. [editor’s note: it was actually I who caused us to depart the train early].

Went to the ryokan, dropped off our luggage, then did some exploring around town and had some lunch, then headed back to the ryokan to check in. We went to our rooms, relaxed, then went out again. This time I am wearing my gum boots and I jumped in puddles. Also, we went to a taiko shop and I bought my bachi and explored the taiko museum, which had different instruments. They had symbols on them to let you know that they can be played and the ones that cannot be played. Then we did more exploring, then we headed back to the ryokan. Then I watched Japanese TV, then showered, then bathed, then more TV. 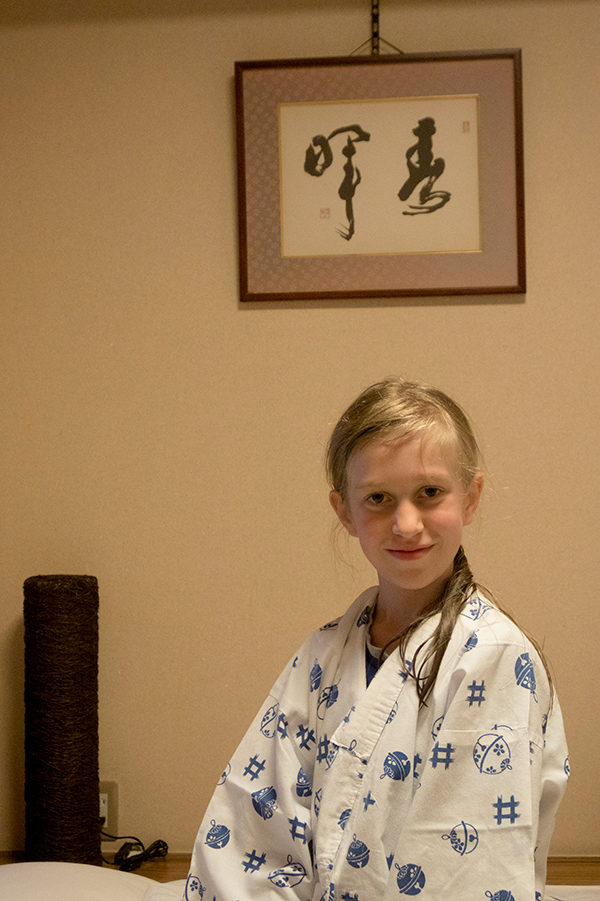