Two cars to the train station – minshuku owner insisted on helping out with his car.

Then hanging around till the first train – the small Aizu Mountain Express. 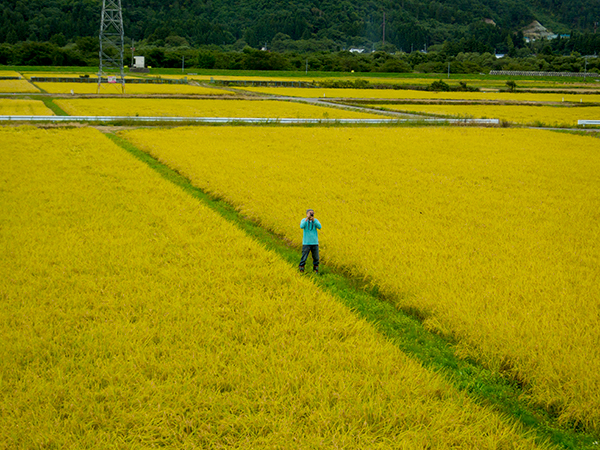 Daughter and the train driver became friends and chatted together for much of the journey. 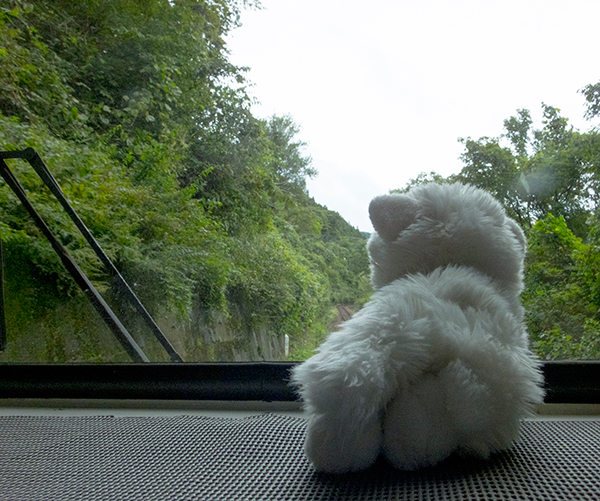 When it came time to switch trains, he got off his and walked us as a group to the next one, making sure we were all sorted before going back to his own train.

Long journey to Tokyo and an approaching typhoon.

Subway to the appropriate stop and a short walk to the hotel.

Not a fan of western style hotels, but the beds are comfortable and the shower is good.

They charged us an extra 9 000 yen to put in a sofa bed for the daughter, having assumed, when the room was booked for two adults and a child, that the ten year old would sleep in one of the beds with an adult.

Daughter and I went to one of the many local combini to forage for food, then an early night.

The typhoon was disappointing.

Crazy finalised packing, then had breakfast.

Checked out of the minshuku.

We went on the local train and made friends with the train driver, who let us, (me and mum), stand up the front.

He gave me chestnuts. 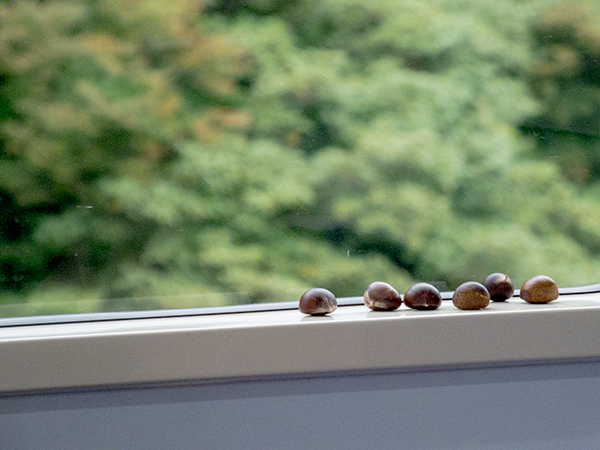 Then fancy train for three hours when a typhoon was brewing.

Quickly rushed to the hotel.

Finally my bed was ready and we went into the room.

Me and dad went to the combini for dinner, then bed.

When the typhoon hit, I was fast asleep.